The Charity Commission for Northern Ireland is joining forces with over 40 charities, regulators and professional bodies to combat fraud targeted against charities, as part of National Charity Fraud Awareness Week (23 – 27 October).

Frances McCandless, Commission Chief Executive, commented: “According to estimates, charity fraud is costing the UK as much as ?2billion a year. However, while that is the big picture, even a small amount can have a devastating impact on a charity.

“No one wants to think their well-meant donation to a good cause has ended up in the pocket of fraudsters, and in today’s economy every penny a charity receives counts.

“That’s why we're supporting Charity Fraud Awareness Week, encouraging charities to have the processes in place to identify and tackle fraud in all its forms, from cyber security to fundraising fraud.” 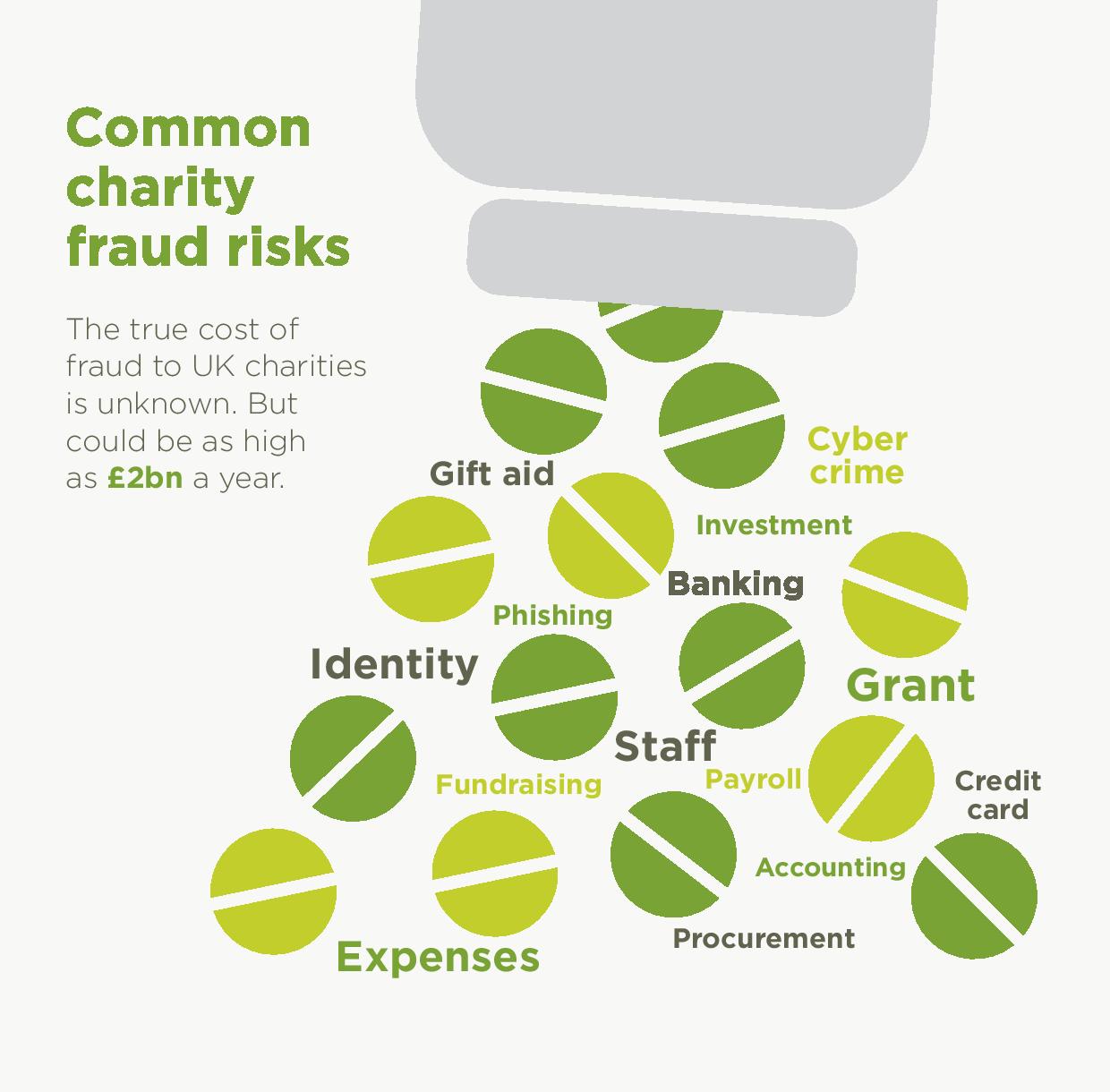 Charity Fraud Awareness Week aims to help charities limit their fraud risks and ensure that charity trustees, staff and volunteers, as well as their donors and supporters, can recognise the warning signs. The Commission is playing its part by encouraging everyone to:

*LOOK OUT for the warning signs of fraud.

*LISTEN OUT for good fraud prevention ideas and advice and share them widely.

*SPEAK OUT if you see something suspicious and report your concerns to Action Fraud.

Donors are also reminded to check that a charity is known to the Commission by checking the online register of Northern Ireland charities or, if the charity is not yet registered, the Commission’s public registration list.

And, if you become aware of fraud in a charity, Myles McKeown, the Commission’s Compliance and Enquiries manager has issued advice on what you should do.

“While fraud is ultimately a matter for the police to investigate, as the charity regulator, Northern Ireland charities should make us aware where a serious incident such as fraud has occurred,” he said.

“We will be publishing our new serious incident reporting guidance very soon, highlighting when, and how, charity trustees must report serious incidents within the charity to the Commission.”

Giving Safely: a guide to donating to charities is available below.

Giving Safely - a guide to donating to UK charities

For further information on the charity Commission for Northern contact Shirley Kernan on shirley.kernan@charitycommisisonni.org.uk

The week is being co-ordinated by the UK’s leading counter-fraud charity Fraud Advisory Panel (established by ICAEW) and the Charity Commission for England and Wales under the auspices of the Charities Against Fraud partnership.

The Charities Against Fraud partnership comprises over 40 charities, professional representative bodies and other not-for-profit stakeholders working together to combat fraud targeted against charities. This includes the Charity Commission for Northern Ireland, Fraud Advisory Panel, ICAEW, NCVO, Institute of Fundraising and the Foundation for Social Investment as well as charities such as Oxfam, Macmillan, British Council and Help for Heroes.