The Charity Commission for Northern Ireland has announced that, together with the Charities Regulatory Authority of Ireland, it will be hosting the 2015 meeting of the International Charity Regulators in Belfast and Dublin.

The meeting, taking place from 24 to 26 November 2015, will provide an important opportunity for delegates of charity regulators and tax authorities across the globe to share experiences and discuss hot topic issues.

Tom McGrath, Northern Ireland’s Chief Charity Commissioner, said he was delighted that Northern Ireland was selected as a venue for the 2015 meeting, which has previously been hosted in Australia, England and Canada.

He commented: “Charity regulation has a long and diverse history across the world, with different countries at various stages of development and using individual regulatory models to oversee their charity sectors.

“An international forum provides a unique opportunity for those regulators to meet and update each other on key issues as well as learn from their own experiences and challenges.

“We will also be able to look in detail at the latest research and legislative changes which have impacted on the national and international charity sector, as well as developments in public trust and confidence in charities.”

The three-day forum will be held in Belfast’s Metropolitan Arts Centre (The Mac) and the office of the Charities Regulatory Authority (CRA) in Dublin, and attended by delegates from Australia, Canada, New Zealand, Scotland, England and Singapore.

As part of the changes to charity law resulting from the 2008 Act, it is now compulsory for all charities in Northern Ireland to register with the Commission, regardless of their size, income or charitable tax status. 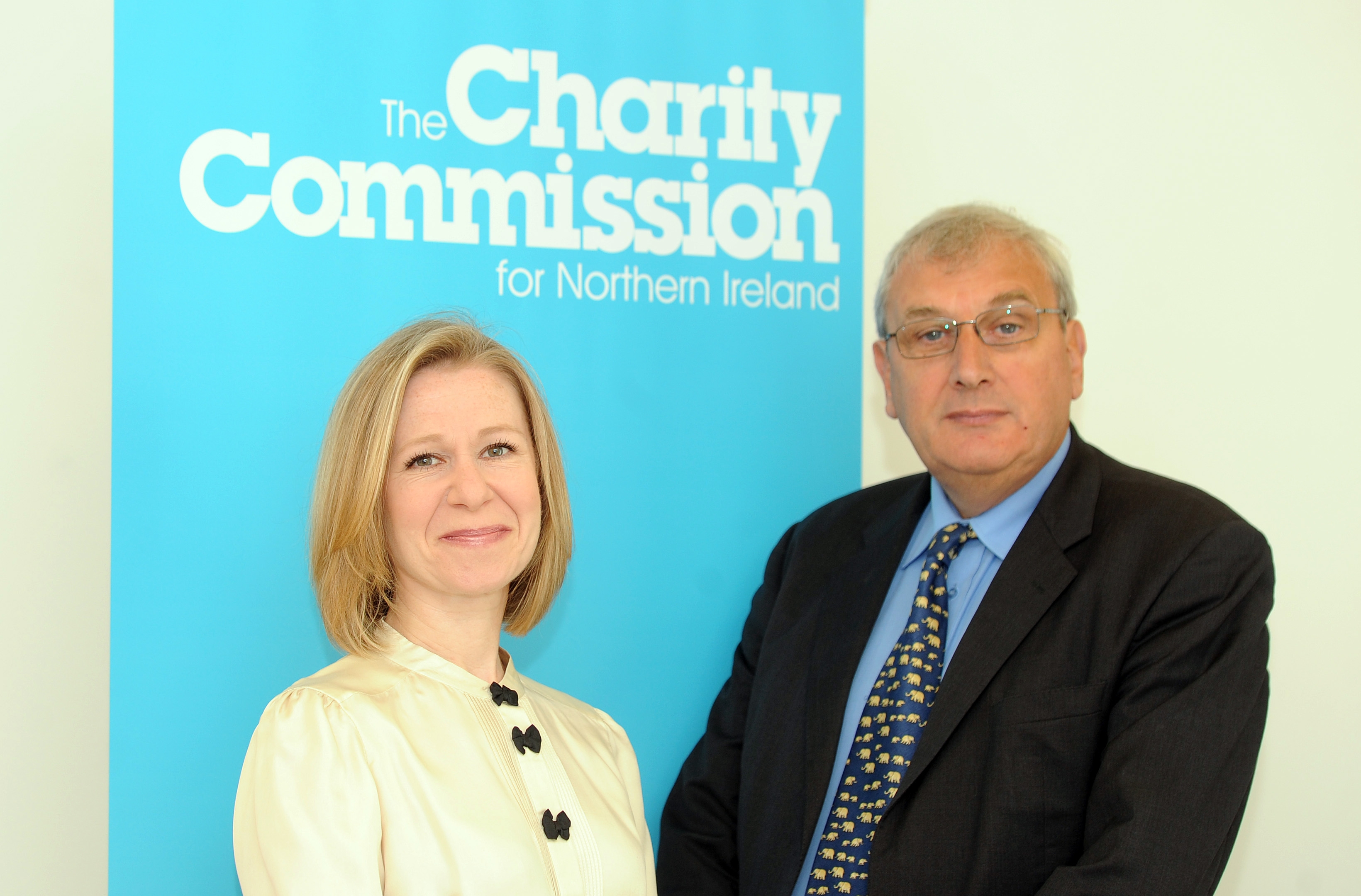 Please note that the International Charity Regulators Meeting will not be open to the public.

A non-departmental public body, the Commission is sponsored by the Department for Social Development and has a number of legal functions where it uses powers similar to those of the High Court.

The Commission has a crucial role to play in the development of charities, enabling them to meet modern expectations and obligations. It is essential that the Commission enables charities to operate in a climate of trust and respect by providing firm and fair regulation in which the public can have confidence.